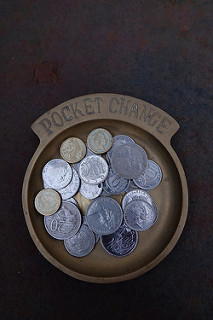 We are keen supporters of crowdfunding. Jonathan is so keen that he is doing a PhD on it. Here are our crowdfunding posts, and some resources that you might find useful.

Our articles about research crowdfunding

My Zotero research crowdfunding group has all the references. Here are the ones I really love:

Palmer, Amanda. The Art of Asking: Or, How I Learned to Stop Worrying and Let People Help. United Kingdom: Little, Brown Book Group, 2014.